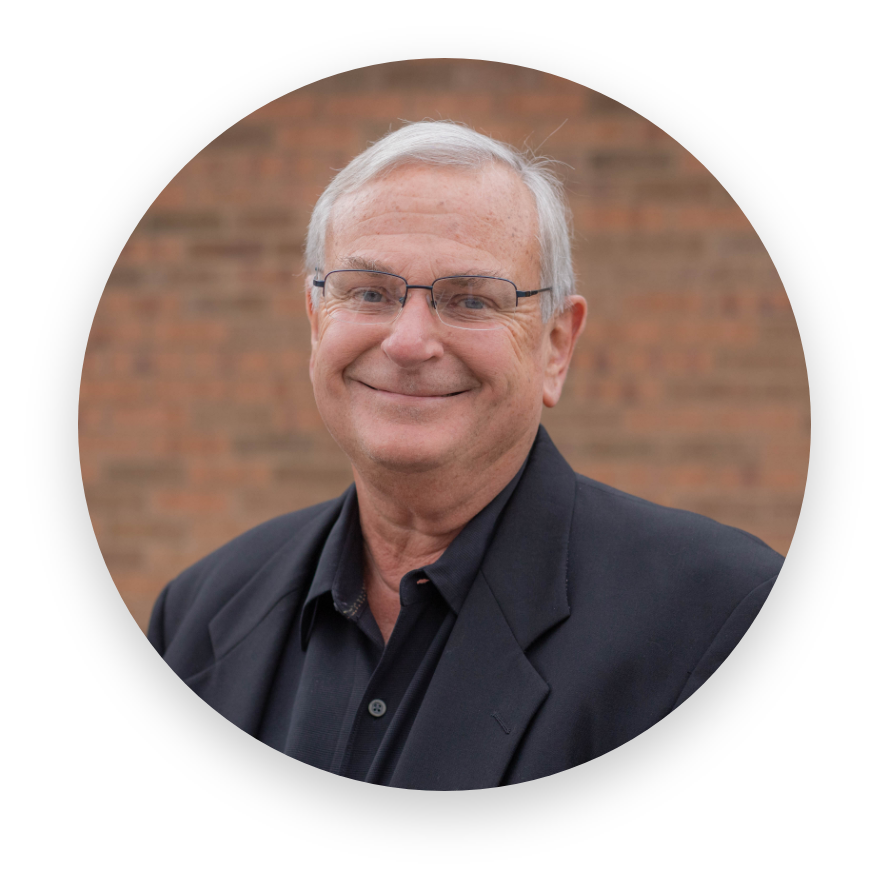 SCROLL DOWN
TO READ MORE

Seventy years ago I was the first born of two boys in St. Louis Mo. My father was a sales representative for a railroad company and so we moved a lot. We were a traveling family with my parents granting permission to my brother and I to travel by ourselves from Syracuse, NY to San Diego, CA, I in sixth grade and my brother in fifth. Perhaps that is why I have traveled to 24 countries, many in which I have done work. After finishing high school in Cleveland and being an all conference basketball player, I then went to Kenyon College in Gambier, Ohio where I received a Bachelors degree in Biology and also played varsity basketball. Following Kenyon, I went to Fairfield University in Fairfield, Connecticut where I completed an MA in Counseling and Guidance. After spending four years as a Guidance Counselor and basketball coach at an inner-city parochial high school in New Haven, Ct., I went back to school and did the Ph.D. at The Ohio State Univ. in Counseling and Guidance. The day I graduated in 1981with my PhD, I was diagnosed with testicular cancer and have been changed forever, for good.

From 1983 to 2016 I was the CEO of a large mental agency, a county alcohol, drug addiction and mental health services agency in which I oversaw the funding and evaluation of all public funded behavioral health services and the Columbus Medical Association and their then three affiliate organizations. I have spent most of my career as the CEO of organizations who missions have been to help and support people.

It was through a series of challenging events in 1995 that I realized that my old way of leading (CEO as all knower) had to come to an end. From 1995-2001 I experimented with participatory concepts but really had no formal training in it and in many ways didn’t know what I was doing. In 2001 I began to learn methodologies for creating a participatory culture in organizations. For sixteen years then I was CEO of a highly participatory organizational culture. I believe I have been in a twenty year inquiry into how can people and the organizations we work in be healthy and life affirming while also meeting or exceeding their mission?

Before I left my role as CEO of the Columbus Medical Association I helped to found what is now known as the Physicians Leadership Academy (PLA). I serve as its Co-Director and am also a faculty member and a coach. This is a unique leadership program that utilizes Theory U as its organizing architecture and is mindfulness based. The basic tenet of the PLA is that leadership follows consciousness.

At present I am, one of several stewards , of the worldwide movement we refer to as the Art of Hosting Conversations that Matter and am also a graduate of a two year master class in TheoryU done at MIT. I have consulted with and trained leaders in many organizations worldwide. I am a sixteen year practitioner of daily mindfulness meditation and am a lover of people and what is means to be an awake human being.

Start being the best you.