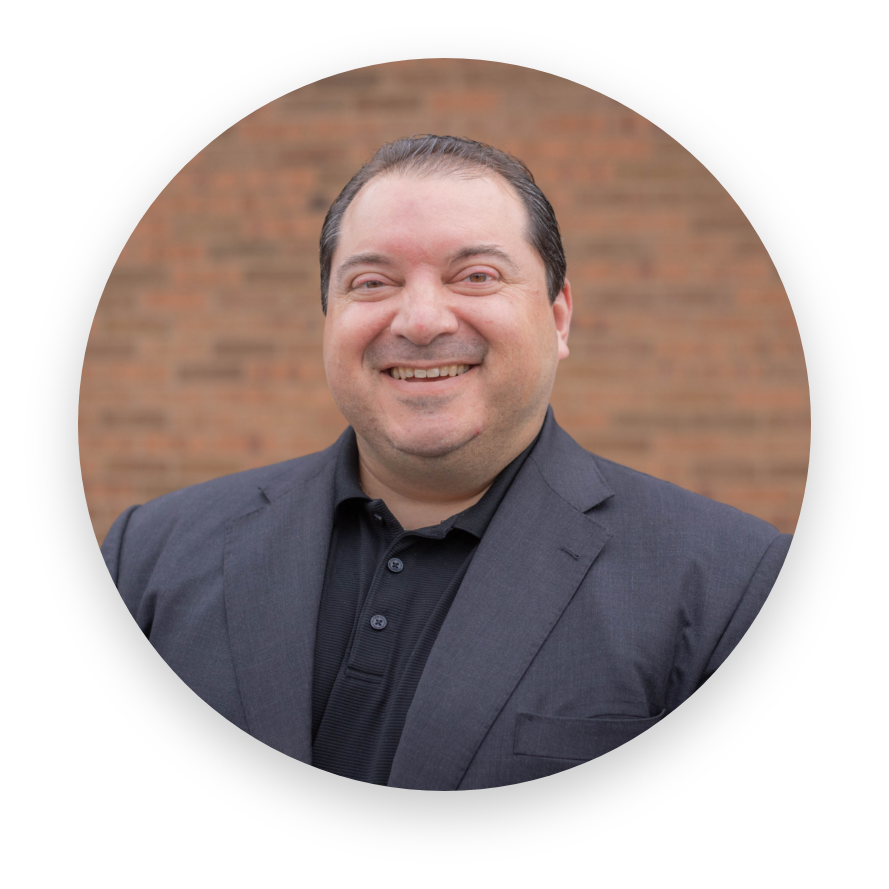 SCROLL DOWN
TO READ MORE

I was born in California, the eldest of five children, to a very Italian family. My father was in academic podiatry so I have had the good fortune to live in various areas of the country. I grew up in New Jersey then lived in Cleveland where I attended an all-boys, Jesuit High School. From there, I moved to St. Louis where, again under the tutelage of the Jesuits, I received a double major in English and Biology from St. Louis University. I attended The Ohio State University College of Medicine, married my high-school prom date, welcomed a daughter and a son into the world, and decided upon Ob/Gyn as my career path.

My residency training was at Riverside Methodist Hospital where, prior to work hour restrictions, I was first introduced into the rigors of clinical medicine and the physical and mental stress it put all of us under. I quickly realized that the only other people who could truly understand how difficult it is to be a physician were the other physicians, and came to rely on my fellow classmates for humor, support, and mental stability. While there, I delivered about 800 babies, and welcomed two more of my own, another daughter and another son.

I entered private practice in 2001 and have been with my group ever since. Along the way, I became frustrated with the increased demands and relentless pace of essentially being a small business owner and a busy physician. Added to that stress was increased frustration due to my perceived lack of action of our organized medical associations and the near-constant assault on our ability to practice by the Legislature, insurance companies, and electronic medical records. Knowing that there had to be more fulfillment than I was experiencing, I accepted an invitation to join the board of the Columbus Medical Association and in a few years, became President of that organization. I worked closely with state and local officials to block intrusive legislation, and worked with my colleagues to strive to improve our camaraderie and collective joy in medicine. I enrolled in our local Physicians Leadership Academy and realized that in order to change the world, I first needed to change how I viewed it, how I responded to it, and how I came to understand my place within it. For the past 3 years, I have been President of the Medical Staff at Riverside Methodist Hospital. Part of my mission in that role has been the growth and support of physician leaders, a focus on re-connecting doctors in a digital world, and improving relationships between clinicians and administration.

I view Whol as an opportunity to help physicians rekindle the flame within them that first drew all of us into medicine and to harness that energy and passion into wellness for each individual doctor, their organization, and their community.

Start being the best you.